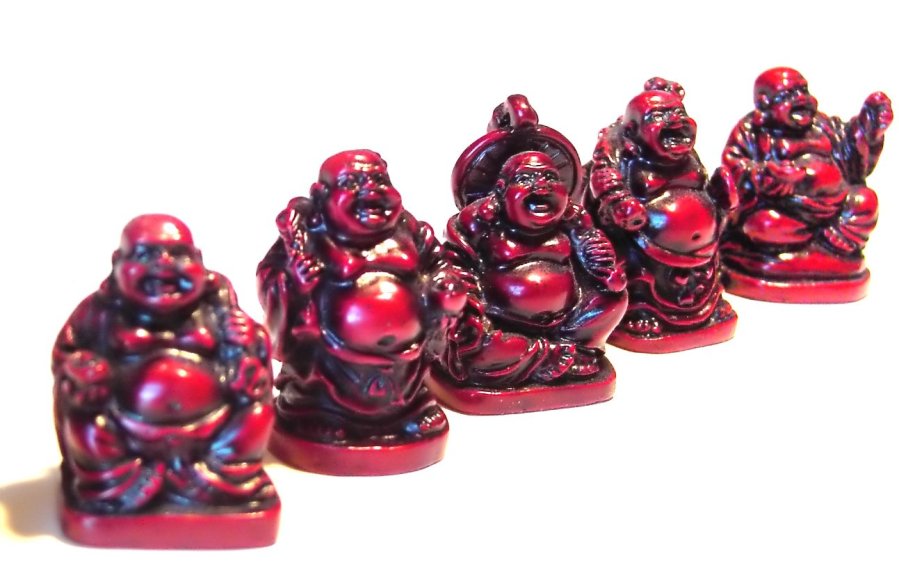 By Karen Kidd, PM
(I speak only for me)

Atheism is not contagious.

I promise, it isn’t.

It seems, however, that some brethren in lodges under the United Grand Lodge of England aren’t so sure. These whispering brothers have spent the better part of six months worried that maybe – just maybe – they’ll soon have to endure the presence of Brothers who were initiated believing but later decided there is no god.

And, to hear these brothers – not me – tell it, if this “problem” isn’t resolved it will lead to the UGLE becoming just like those so-called “godless,” “atheistic” Masonic orders in France.

I wish I was making this up.

For folks who have no idea what I’m talking about, the UGLE is one of many Masonic orders upon the planet that require candidates for admission believe in a Supreme Being or Power. A new UGLE policy about gender reassignment issued last summer, in addition to selective reading of official statements issued since, has some brethren in the UGLE convinced that this is the atheists’ backdoor into their Lodges. Which, apparently, 1) atheists are eager to find and 2) is a bad thing.

The scuttlebutt began when the UGLE announced its “gender reassignment policy” this past August to line up with the U.K.’s Gender Recognition Act and the Equality Act. The policy says that a Brother who is initiated into a UGLE lodge as a man and who later undergoes gender reassignment and identifies as a woman is allowed to remain.

“A Freemason who after initiation ceases to be a man does not cease to be a Freemason,” the UGLE’s announcement in the Aug. 1 edition of its magazine, Freemasonry Today, rather poetically said.

The UGLE announcement lead to one of the more cringe-worthy headlines about Freemasonry in years (The Guardian is like that) but one would think it would have just ended there.

What started as a whisper campaign between Brothers and in online chat ultimately surfaced in a letter to the editor in this past September edition of The Square, written by “A thoughtful Brother ‘M Mason'” (Seriously? Didn’t we get over pseudonymous letters to the editor in the 19th Century?). The letter pointed up the “larger problem” of “the decline in the belief in God” and that the gender reassignment policy suggests “those who change their minds after becoming a member but no longer believe should be quite safe.”

“Simply apply the rules for gender reassigned men and then the belief-reassigned brothers can all ‘come out’ as being no believers and without a VSL and happily be members,” the anonymous letter said. “If an Obligation is required then they can simply affirm in front of all present. For UGLE to do otherwise to those who are belief-reassigned masons would seem to me also to be discrimination.”

It seems having “belief-reassigned” Brothers around is an issue for this “thoughtful Brother.”

The UGLE decided it was necessary to respond to this pseudonymous letter, which UGLE Grand Secretary David Staples did in his own letter to the editor in the December edition of The Square. Staples wrote that the UGLE got legal advice for “this difficult area regarding gender reassignment,” that lay members weren’t consulted “because complying with the law is mandatory” but that “we fully support the right of Masons to hold diverse views, provided that they ensure their actions are courteous and lawful.”

Staples didn’t directly mention the fears of “thoughtful Brother,” and others like him, about an alleged bloom of belief-reassigned members in their lodges but what he did say about complying with the law being “mandatory” alarmed more than a few.

The same month that Staples’ letter was published in The Square, Freemasonry Today published a Q&A by UGLE Head of Legal Services Donald Taylor about the order’s gender reassignment policy. Taylor, like Staples, didn’t address the question about belief reassignment – neither seemed at all eager to dignify that topic – but Taylor did include this little chestnut:

“The law in this area is liable to change, and policy and guidance may be amended from time to time. “

Which Taylor clearly intended to be in reference to gender reassignment but the whispering Brothers latched onto it and re-purposed it as a reference to a UGLE belief-reassignment policy that they feel must be in the works. The bottom line of these assumptions appears to be that having a belief-reassigned Brother in Lodge is worse than having a female Brother in lodge.

Just for full disclosure, the order to which I belong requires applicants evince belief in a Supreme Power before they are admitted. I asked, there’s no policy about what happens if/when ever a Brother stops believing in a Supreme Power, though there probably would be an informal conversation. Rules are not made until they are broken and, anyway, my observation is that Brothers who belief-reassign (the editors love it when I invent verbs) either keep quiet about it or as quietly leave. It’s a situation that seems to take care of itself, it is not actually a problem.

Unless it is made to be.

If you haven’t noticed by now, I don’t feel this is a real issue. I tend to equate belief-reassignment in Freemasonry, even in the “dogmatic” orders that require belief in a Supreme Being or Power, to suddenly losing an arm or leg. Many orders – though not all – won’t accept an applicant in a wheelchair, otherwise crippled or even just missing a finger joint because that applicant would not be up to the rigors of the ritual.

However, I have personal experience with what happens when a Brother admitted hale and strong at their initiation becomes less so sometime after. I’m not so nimble as I was when I was entered more than a decade ago but I know that I won’t be kicked out, even if I become even more infirm, just because I’m less up to the rigors of the ritual. It’s how I was admitted that matters, not what tricks life plays me.

I think Belief-reassignment could be treated the same way, that a Brother initiated believing in a Supreme Being or Power but who later comes to believe otherwise could be allowed to remain. So why is this an issue? Really?

That answer – the real one – is a subliminal thing that has nothing to do with words the whispering brethren actually utter. As one Brother recently and succinctly put it in one online forum:

“For all those Brothers in the throes of this debate, I really wish you would stop pretending this is about faith and protecting – or not – the requirement of belief in a supreme being or power. Because it isn’t about that at all.”

What it’s really about is Republican – classically defined, not the party-type thing in the U.S. – politics and how to keep it quarantined in places that have no monarch; specifically across the channel in France.

And even that isn’t what people think it is. In my next blog, I’ll try to provide some historical context for what this debate really is about.

Meanwhile, just keep chatting among yourselves.

3 thoughts on “Manufactured ‘problem’ of Atheism among formerly believing brothers”